Many cases turn on the recollection of “percipient” or “occurrence” witnesses. These are people who used their senses to see or hear relevant evidence. Less commonly, they might have smelled, touched,   or tasted something. Percipient witnesses contrast with expert witnesses, who are usually engaged in anticipation of or during litigation. Expert witnesses rely on evidence which has been submitted to them so they can render an opinion based on their education and experience. They need to record what they relied on, but don’t have a recollection of the events of the case as they occurred. 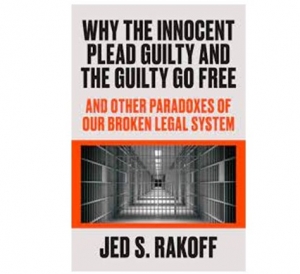 Honesty Isn’t the Issue
In his 2021 book Why The Innocent Plead Guilty And The Guilty Go Free/ And Other Paradoxes Of Our Broken Legal System, federal district judge Jed S. Rakoff explains why eyewitness testimony in criminal cases is unreliable. Those same reasons apply to percipient witnesses in civil cases.

1)The witness’s own level of stress at the time of the incident affects and can impair their recollection.

2)The inherent human tendency over time is to add embellishments to enhance the completeness of the recollection or simply to accord with preexisting biases.

3) There is a wide range among people’s ability to retrieve memories of events that lasted only a short time. 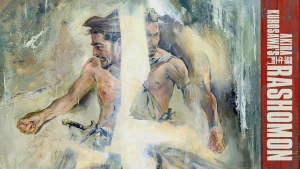 What to Do?
A witness may really believe the story that witness is telling—and that story could hurt your case a lot. It’s hard to predict how the trier of fact will view conflicting evidence. Witness unreliability is one reason why going to trial is such a gamble. Recognizing this paradigm should prompt you to choose mediation  to settle sooner rather than later.

Stop Hiding The Ball: What You Need To Tell The Other Side
The Regulation (Almost) Nobody Follows
Tricks of the Settlement Trade
Humility Leads to Mediation Success
Remote Mediation with Non-English Speakers
WHAT TO EXPECT AT MEDIATION
Mediation During the COVID-19 Shutdown
SIBLING HATE