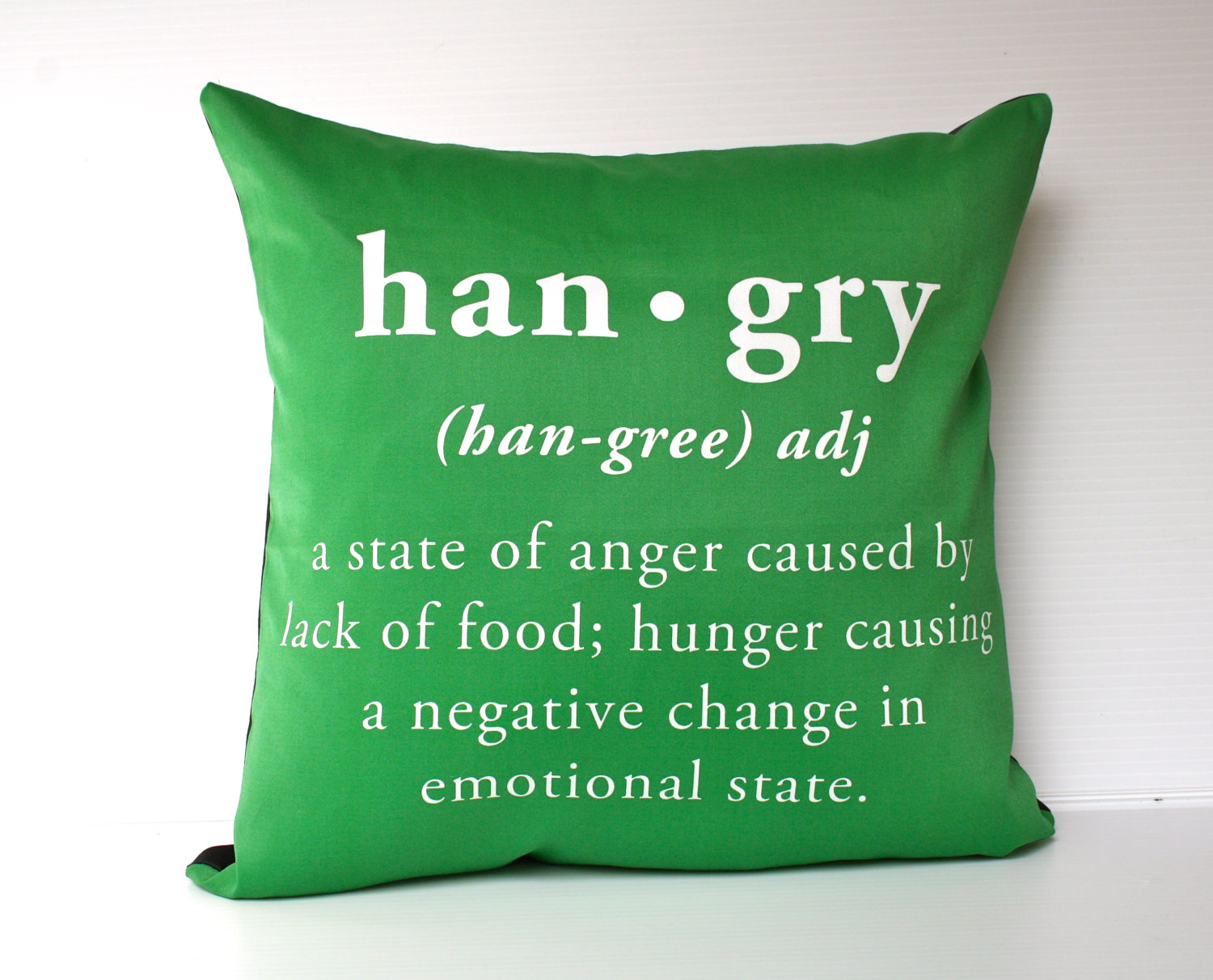 If the mediator provides you with a sandwich menu to order food, it’s not just a courtesy. Nourishment keeps people focused on the mediation instead of their tummies. Take advantage of that menu to keep up your blood sugar. If you are released for lunch while the mediator is caucusing in the other room, go get some lunch. Don’t be shy about brown-bagging or bringing snacks for everyone on your team to save time and money.

For some reason, negotiators seem loath to take meal breaks. On one occasion, the injured worker let everyone know he was hangry. He became visibly agitated and wanted to terminate the mediation early, even though negotiations were progressing. Now I bring nutrition bars to mediations to mitigate the problem. But why have a problem at all? Go ahead and eat.