Your best friend in negotiation can be your opponent—provided you put your report where your mouth is. Too often parties withhold evidence which would support their position. Sure, your opponent’s initial reaction may be to denigrate your evidence. But they may not have anything to refute it. It might even be too late for them to try to work up something. 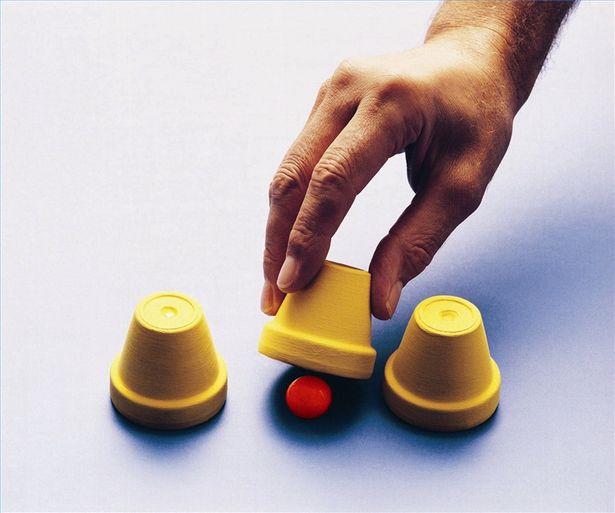 Help Your Opponent Convince Their Client
So why did it take so long to get to this point? Because you have been hiding the ball. If you expect large sums for a life pension or for treatment the carrier had denied plus penalties plus fees, be prepared to show why the employer was wrong. You can’t expect opposing counsel to advise their client to change their case evaluation if you’ve been keeping secret the reports that crush their position. Of course, timing is important. There are many reasons why you might not want to show your hand too early. But by the time you are at the mediation table, you must be prepared to put your cards on the table.

How Mediation Confidentiality Helps
Perhaps you have a sub rosa video or some other smoking gun the other side doesn’t know about. Your mediation brief can be confidential– for the mediator’s eyes only. When you are in caucus (a private meeting with the mediator,) you can discuss secret information with the mediator. If you don’t want it disclosed to the other side, it goes no further. But putting the mediator in the picture allows her to frame the issues in the case to maximize the potential for settlement.

Negotiations succeed when parties are in the same ballpark. If you don’t communicate what your ballpark is, your opponent will assume that their evaluation is the correct one. It’s hard to play in the same game when one of you is at Dodger Stadium in L.A. and the other is at Angel Stadium in Anaheim. To bring everyone to the same field, you have to communicate. 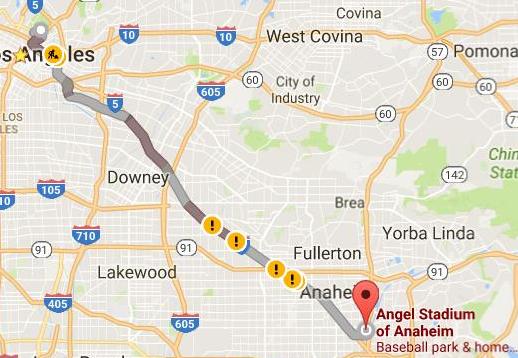 Courtrooms– even WCAB courtrooms– run on evidence. It’s your job to make sure you have evidence to support your view of the case.

The advice to communicate your evidence so your opponent can help you “sell” your position assumes you’ve done everything necessary to gather that evidence.  That could mean obtaining a narrative medical or vocational report or ordering a Medicare Set-Aside allocation report.

Mediations are efficient and successful when everyone comes prepared with information to support their demand or offer.

Sometimes the issues the lawyers and adjusters are discussing are not what is most important to the Applicant.

Recently, in a pretty small case, the professionals told me the disagreements were about what had been paid and what was still due. The injured worker told me his biggest concern was that, although he had returned to modified duty, the employer had told him there was no more work for someone with his disability. The injured worker was terrified that he would be out of a job with no ability to get another one, but that is not what the lawyers were discussing.

These issues can often be discovered and resolved through mediation. Parties can express their concerns to the mediator confidentially. Once the mediator knows the real issue, the mediator can often re-frame the issues to allow the parties to reach resolution– all without breaching confidentiality.