For President George W. Bush and Congress to get Medicare Part D drug coverage passed in 2003, they had to make significant concessions to big business, including the drug industry. One of the law’s provisions forbids the government from setting rules for negotiating better drug prices. The “noninterference” section says:

In order to promote competition . . . the Secretary [of Health and Human Services]:
(1) may not interfere with the negotiations between drug manufacturers and pharmacies and PDP [Prescription Drug Plan] sponsors; and
(2) may not require a particular formulary or institute a price structure for the reimbursement of covered part D drugs.
42 USC 1395w-111(i)

The result according to a new policy brief from the Carlton University School of Public Policy and Administration is that Medicare Part D plans pay on average 73% more than Medicaid and 80% more than the Veterans Health Administration for brand-name drugs. If Part D plans could negotiate drug costs the way Medicaid and the VA do, savings could reach $16 billion a year.

The study shows that the average per capita expenditure by Americans for pharmaceuticals is more than double the average of 32 other industrialized nations. Contrary to their publicity, American drug companies do not devote the wealth gained from Part D on new research initiatives. Half of new medical research initiatives come from non-profit entities such as universities. Rather, drug companies have spent their millions in recent years on increased lobbying. If drugs costs decreased, Medicare beneficiaries could expect Part D premiums to also decrease.

Although private insurers pay Part D medical expenses, workers compensation professionals are painfully aware that anticipated Part D-covered expenses must be included in a Medicare Set-Aside. The increased use and rising cost of pharmaceuticals has torpedoed many a proposed workers compensation buy-out. If the purpose of an MSA is to protect Medicare, why are Part D expenses which are paid by private insurers included in the allocation anyway?

Casualty insurance companies and the American Association for Justice are big political players. With the 2016 election cycle coming up, now would seem to be the time for their lobbyists to twist some arms to modify the noninterference provision for the benefit of all Americans.

If you like it, then you have to put a ring on it. In the mediation context, that means documenting your agreement. 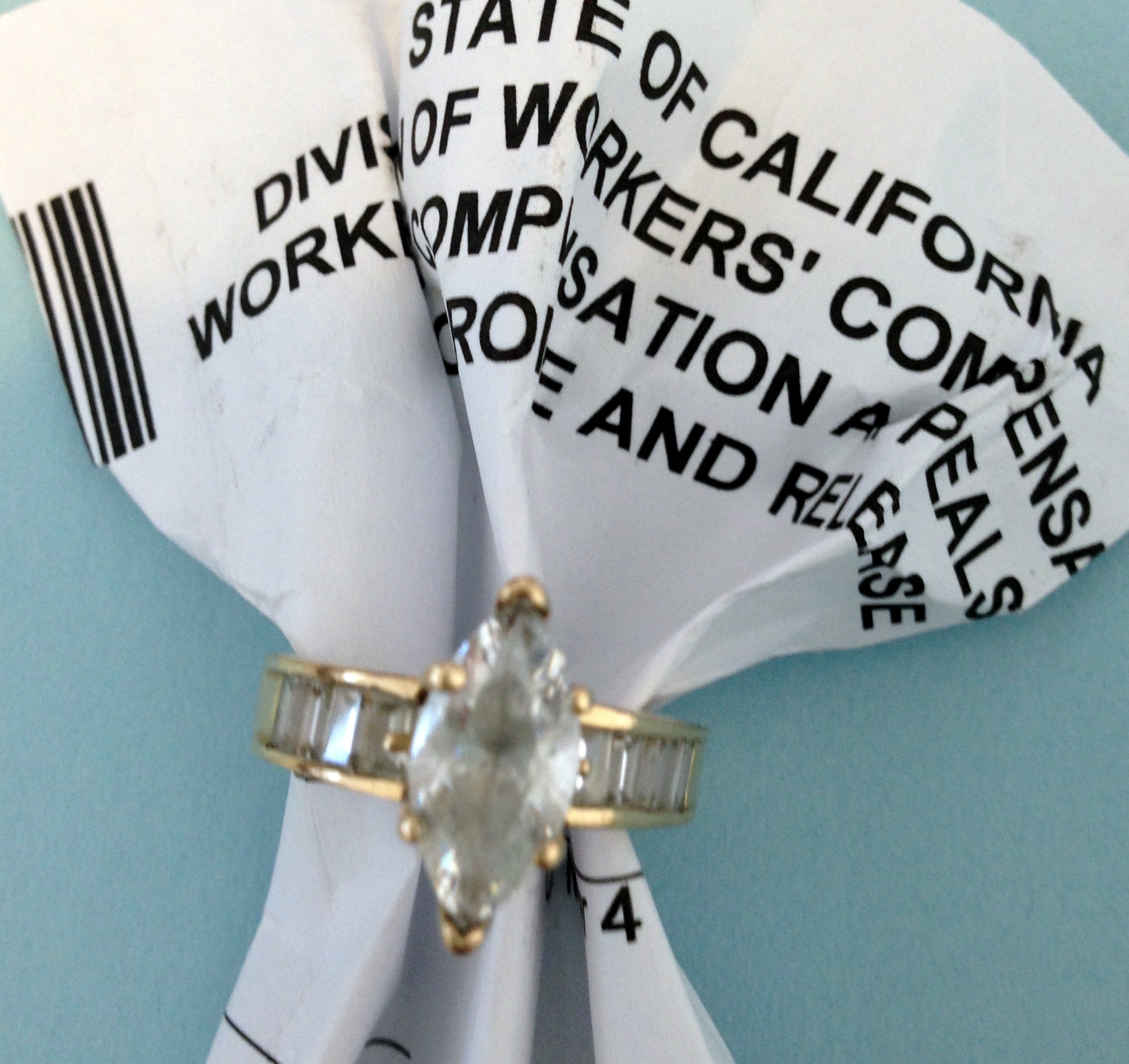 It’s a good idea to bring a partially completed Compromise & Release form to the mediation.  The document can be completed and signed on the spot. This is efficient and forestalls buyer’s/seller’s remorse (subject to WCAB approval). This would be true for a Stipulation as well.

Sometimes the parties’ agreement is more limited. Mediations can address narrow issues, such as whether a body part will be considered part of the industrial injury or what was the Average Weekly Wage.  Document that agreement with a Memorandum of Understanding. The mediator can help you make sure to cover all the issues.