Here’s an oxymoron for you: the humble litigator. Like jumbo shrimp and military intelligence, it may seem ridiculous to pair humility with any litigator. But for anyone trying to settle a claim, a little humility can help get you to the finish line.

Most of the time that dispute will eventually settle without court intervention. The parties want to resolve the issue with the smallest expenditure of time and money. Incivility, bias, prejudice and anger are inconsistent with humility and get in the way of settlement.

Acting with humility does not admit fault. The most successful litigators are courteous and respectful.

I’m The One Who’s Right
Of course you are.

Then why is the other side fighting so hard to say the opposite? Of course they’re completely wrong, but maybe, just maybe, you could pretend they have a reasonable point of view. Or—here’s a shocking concept—try to see their point of view. 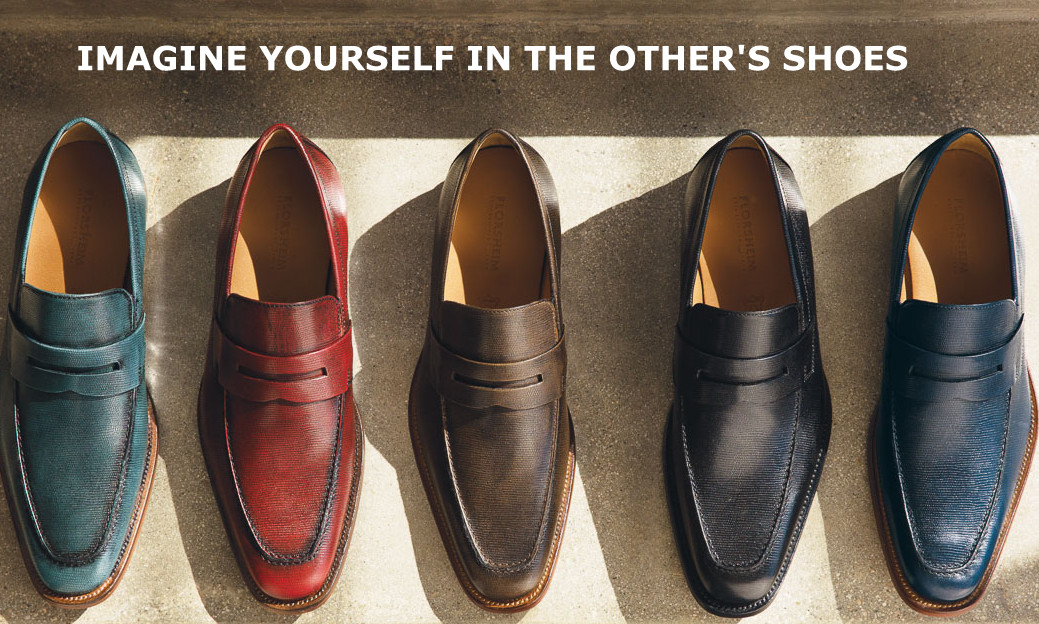 Students learning to debate (or get through law school) may be asked to argue a position with which they disagree. While preparing for mediation, try to outline the other side’s position and think about all the reasons supporting that position. This is an excellent way to marshal your own arguments.  It is also an exercise in empathy.

You Want Me To Do What??
Think about forgiveness. When you feel wronged, your desire for vindication may make negotiation difficult. Forgiveness must be internal and not necessarily verbalized.

Forgiveness is about moving on, doing the best thing for you and those you represent, not for the benefit of the offender. Forgiveness keeps you in control of your emotions rather than surrendering control to the volatility of others. Forgiveness does not validate the other side’s behavior or minimize the damage it has caused. It doesn’t mean you were not wronged or that the parties will have a good future relationship.

Conversely, a well-phrased apology has helped settle many a case. For example, I watched one litigator, without any prompting and without admitting fault, express sorrow that the injured worker had experienced a lengthy delay in getting treatment. That may not be right for your case; for his, it was. Don’t forget that everything said in mediation is confidential and cannot be used for evidence in any forum.

You’re a good person, right? Yet, difficult situations can spark rage and other extreme emotions in the best of people who then behave without humility.

In mediation you can state your position in the strongest terms in a private session with the mediator. The mediator can then skillfully communicate those emotions to move parties to settlement.

A bit of humility can improve your effectiveness in formulating and reacting to those communications.

Evaluating the Denied Workers Comp Claim
‘Twas the Night before Mediation
Why Your Cases Aren’t Settling
3 Reasons Why Mediation Is Better Than An Informal
COVID-19 IS MESSING THIS UP, TOO
How Mediation Saves Time, Money and Stress
Hello 2020
WHY YOUR WORKERS COMP CLAIM EVALUATION IS WRONG