We are all aware that COVID restrictions disrupted the ability of civil litigants to get a speedy trial. In some cases, the plaintiff died waiting for trial. Though the action survived, upon the death of the plaintiff, non-economic damages were no longer recoverable. The California legislature addressed this issue by amending California Code of Civil Procedure (CCP) 337.34 to add: 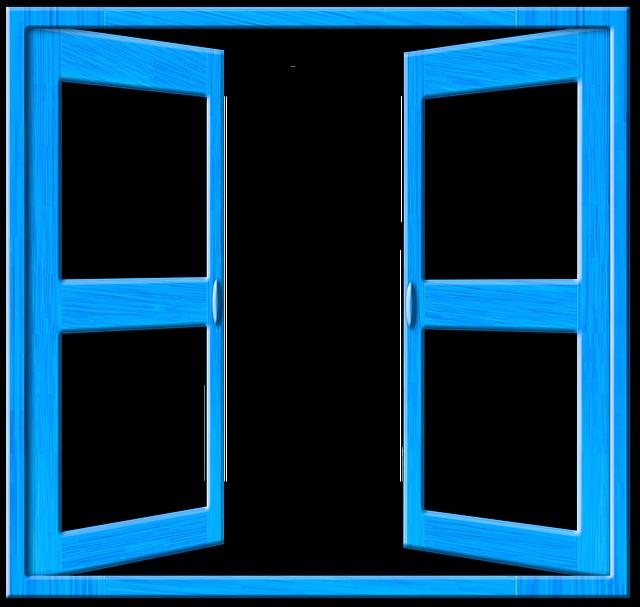 Preference Cases
CCP 36 allows three groups of litigants with a substantial interest in the case to move the court to try the case within 120 days:
— A party over 70 years whose health is such that a preference is necessary to prevent prejudicing the party’s interest in the litigation
— A party under 14 years of age
— A party in any other case who requests the court to exercise discretion to serve the interests of justiceParties or their representatives who had successfully moved for a preference before 2022 can seek damages for a decedent’s pain, suffering, or disfigurement. Conversely, parties in those pending cases who did not qualify or did not move for a preference will be denied the ability to recover non-economic damages.

For example, if a 69-year-old plaintiff who had filed a case in 2021 dies in 2022 before getting to trial, the representative cannot seek general damages on behalf of the decedent, even if they moved for preference in 2022.

Cases Filed 2022-2025
The new law is temporary. It defines a four-year window. Notably, the law also requires a plaintiff who recovers damages pursuant to the new law between January 1, 2022 and July 31, 2024 to submit a report to the Judicial Council detailing the particulars of the judgment or court-approved settlement. In turn, the Judicial Council will report the results to the legislature on or before January 2025. The legislature can then consider whether to make these provisions permanent.

Settlement Considerations
The value of cases which qualify for this expanded damages rule has increased. In some cases, the added value will dwarf the economic damages. Parties must consider the added exposure to defendants in evaluating cases for settlement. Additionally, in cases where settlement does not require court approval, there may be some value to creating settlements which will not be reported to the Judicial Council.