While not every liar is really good at lying, many are. In fact, they are so good, that the trier of fact—be that jury or judge—often find them to be credible, more credible than your evidence.

Humans are actually poor judges of each other’s honesty. While we think we can look someone in the eye or study their body language, statistically these clues are worthless. As mentioned in another post, author Malcolm Gladwell in his book How to Talk to Strangers demonstrates how bad we are at interpreting each other’s thoughts based on observable clues. 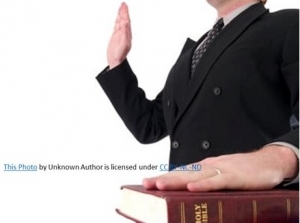 Good liars will swear an oath to tell the truth and then brazenly lie. The trier of fact’s ability to judge a witness’ honesty is unreliable. When cases turn on s/he said—s/he said situations, going to trial is a big gamble.

Mediation is the better choice.